Get fresh music recommendations delivered to your inbox every Friday.

When you follow Brenda Brown, you’ll get access to exclusive messages from the artist and comments from fans. You’ll also be the first to know when they release new music and merch.
← view all messages 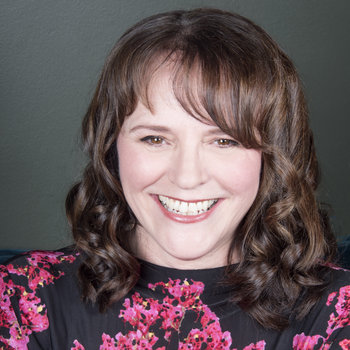 Brenda Brown is Jazz Recording of the Year nominee for Hamilton, Canada's Hamilton Music Awards. Brenda sings the deep hits from the historic standards of the North American Songbook, "revealing a startling maturity of concept usually heard only from vocal stars like Doris Day and Jo Stafford."
Brenda's debut album "Life Among Giants" was released worldwide in May 2020.
brendabrownmusic.com

by
pre-order buy now you own this · send as gift · · wishlist in wishlist
featured track: .
/